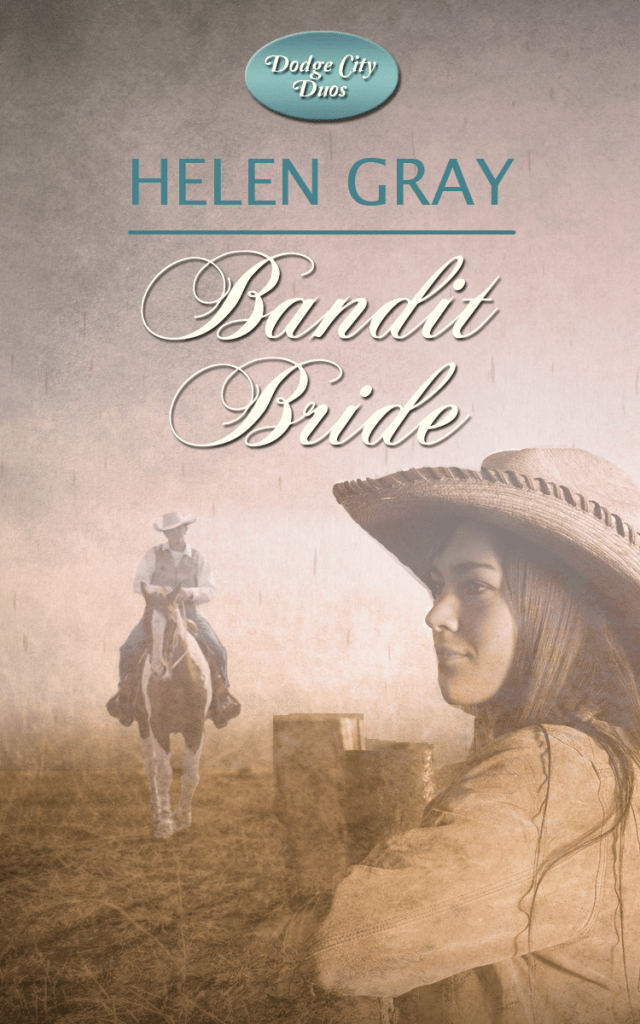 She’s Robin Hood of the Prairie. He’s a Texas Ranger. Is this duo too much for Dodge City?

Having lost her parents, and in danger of losing her ranch to an unscrupulous opportunist, Jackie (Jacinda) Laughton is surviving in Dodge City’s heyday, but not without a load of guilt and estrangement from God and the church. In desperation she and her best friend have resorted to banditry. Donning disguises, they are the popular “Whip and Blade” who hold up the lender’s stagecoach runs, keeping the money they need and distributing the rest to more of the man’s victims. No one suspects they are young women.

When Hoyt Travers, a Texas Ranger, arrives in Dodge and shows an interest in her, Jackie finds herself drawn to him, but wary of the danger he represents. He learns the truth and offers to marry her to protect her, but can she accept such a sacrifice and hide her love that might never be returned? She must learn to accept God’s forgiveness and trust God for her needs.